Connect With Us
History 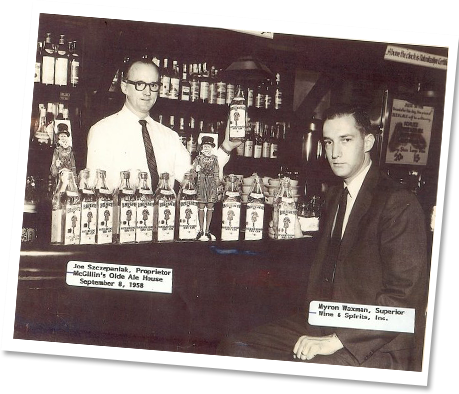 Shortly after the Liberty Bell cracked and long before ground was broken for City Hall, McGillin’s Olde Ale House threw open its doors. Its beer taps have been flowing since 1860 — making it the oldest continuously operating tavern in Philadelphia. McGillin’s has outlasted Strawbridge’s, the Civil War and even Prohibition. McGillin’s celebrated its 150th anniversary in 2010.

Catherine & William McGillin opened the Bell in Hand Tavern.The Irish immigrants, who raised their 13 children upstairs, soon become known as “Ma” and “Pa” and the laborers who frequented the bar called it “McGillin’s.” The nicknames eventually stuck. The tavern grew to include the oyster house next door, the back alley/washroom and the house upstairs. 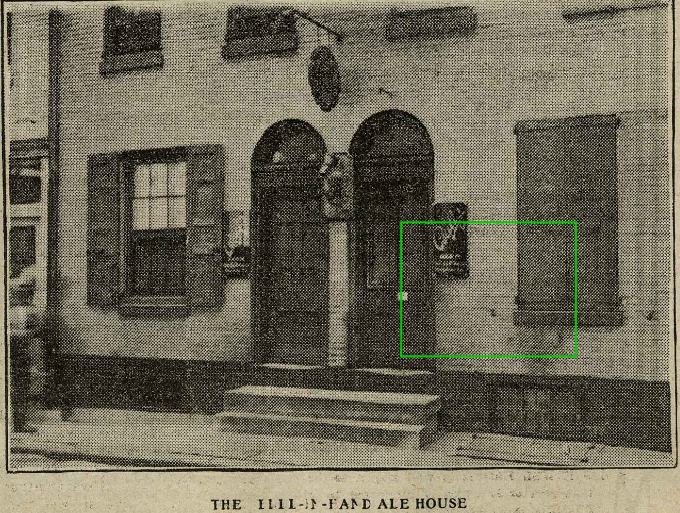 Mexican victory over the French at the Battle of Puebla — now marked by Cinco de Mayo, celebrated annually at McGillin’s, with an Irish twist. 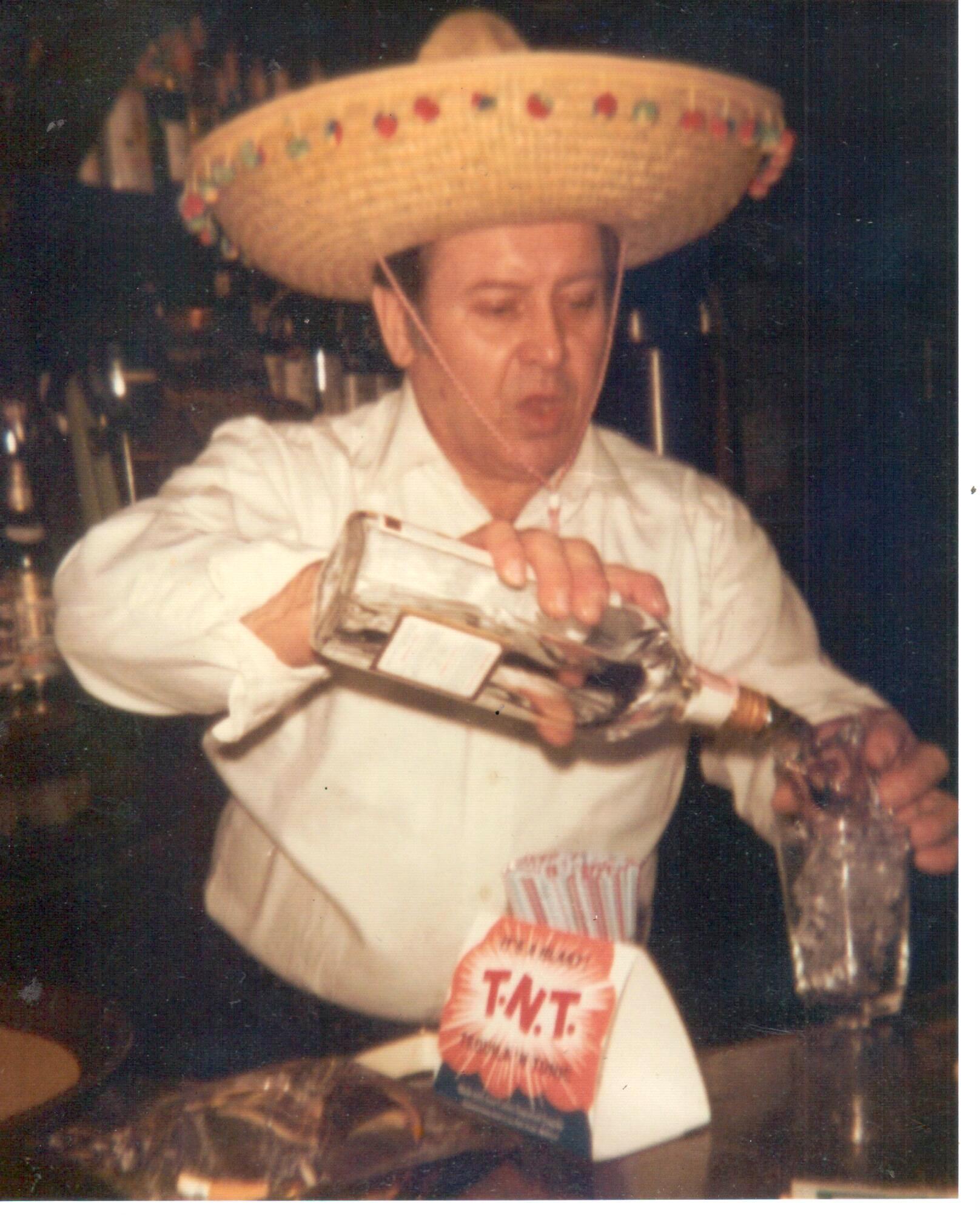 Civil War ends. McGillin’s doesn’t really have anything to do with this — but will happily take credit. 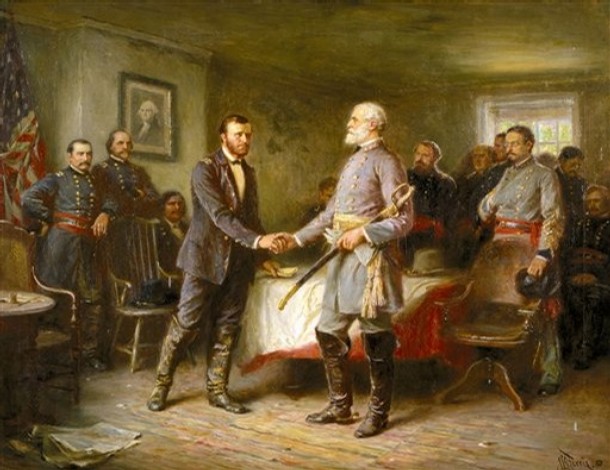 Construction of City Hall begins (completed by 1901) two blocks from McGillin’s. Every liquor license since 1871 hangs on the wall at McGillin’s. 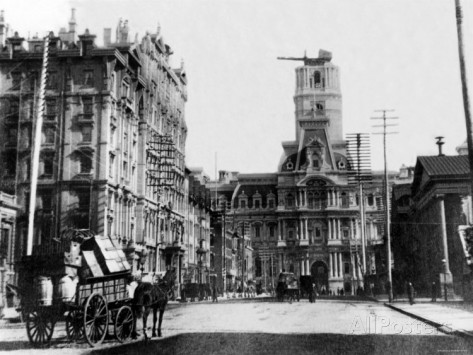 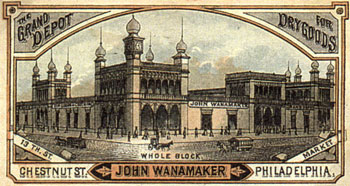 McGillin’s customer, W.C. Fields, born. “Philadelphia is a wonderful place; I spent a week there one night.” 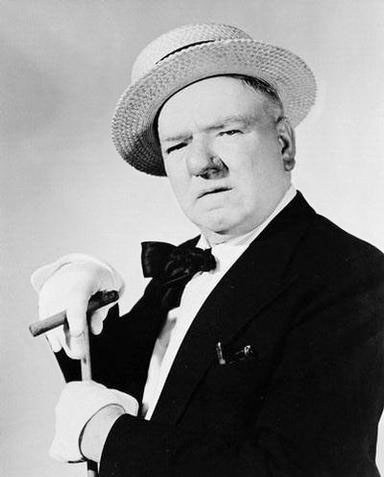 Gimbel Brothers opens in Philadelphia. Its sign added to McGillin’s iconic sign collection when it closes in 1987. 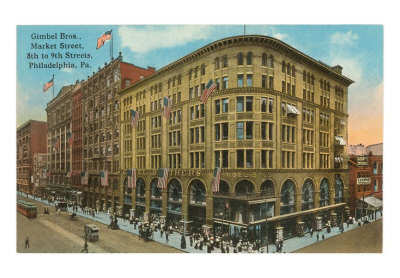 Pa McGillin dies & Ma McGillin takes over bar. No pushover, Ma has a list of troublemakers who weren’t allowed in. The list reads like the social registry, including some of Philadelphia’s most prominent citizens. 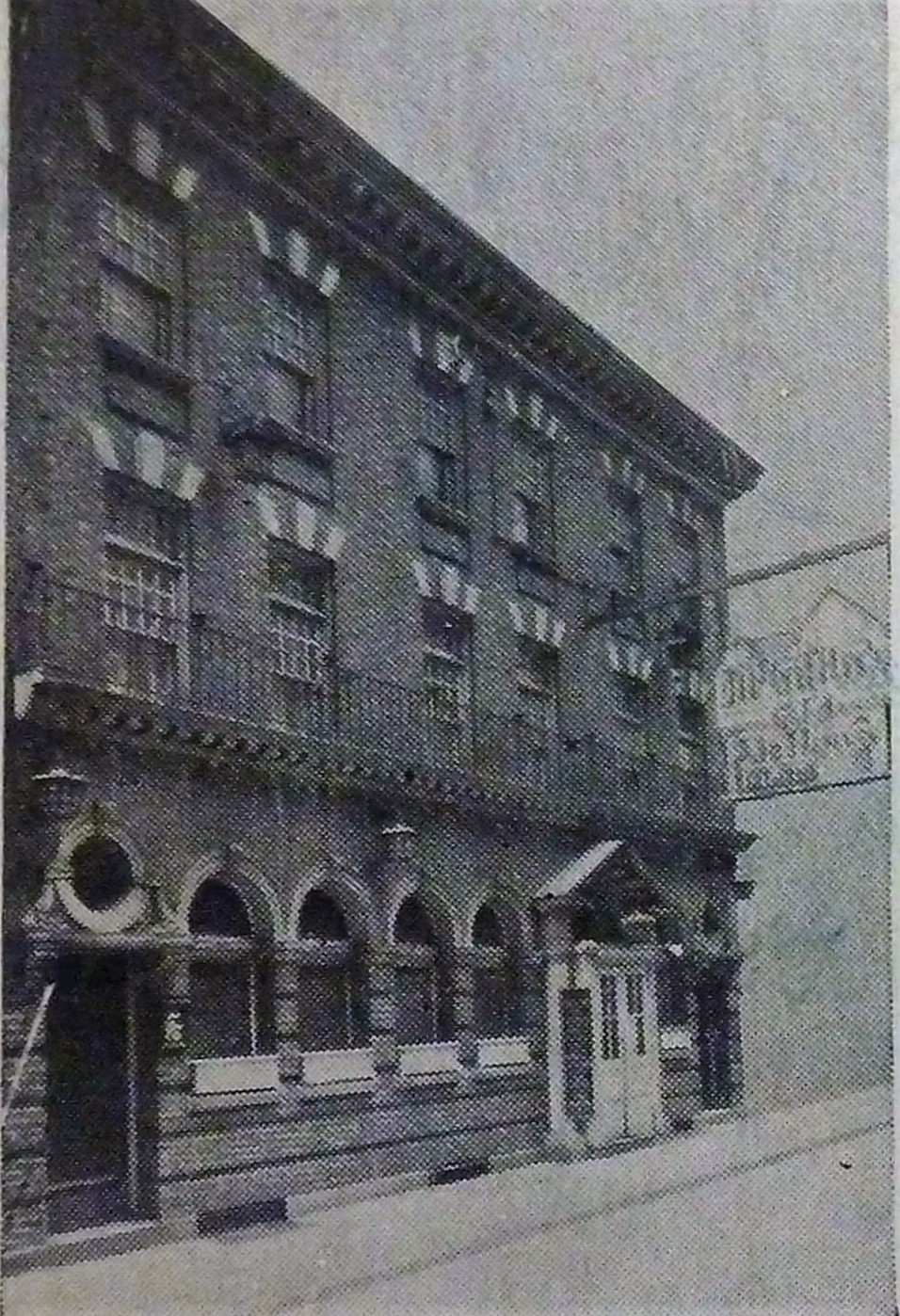 Prohibition enacted. During Prohibition, Ma McGillin hires a chef. Serves food and ice cream and perhaps, a few tea cups were tipped on the second floor. 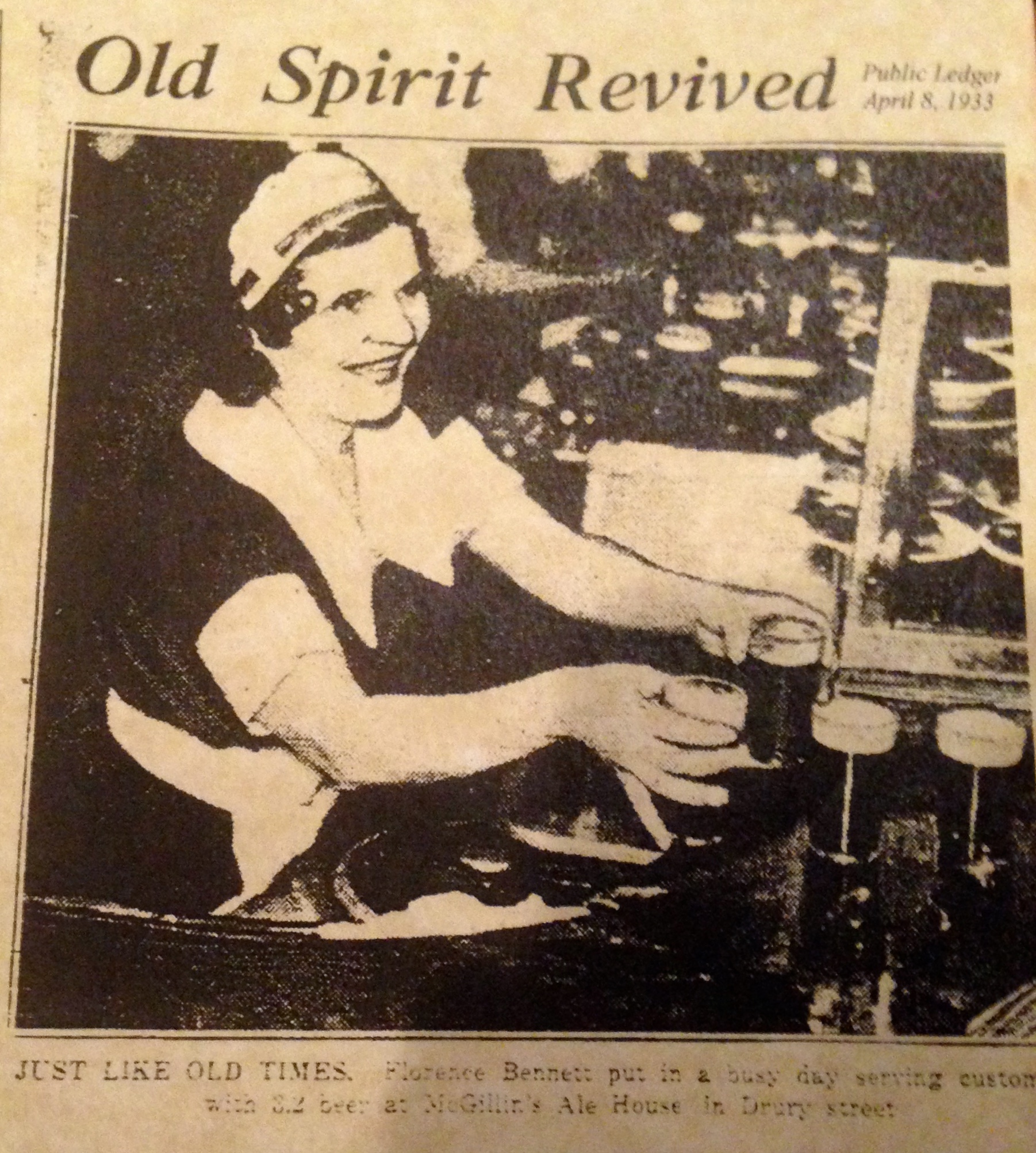 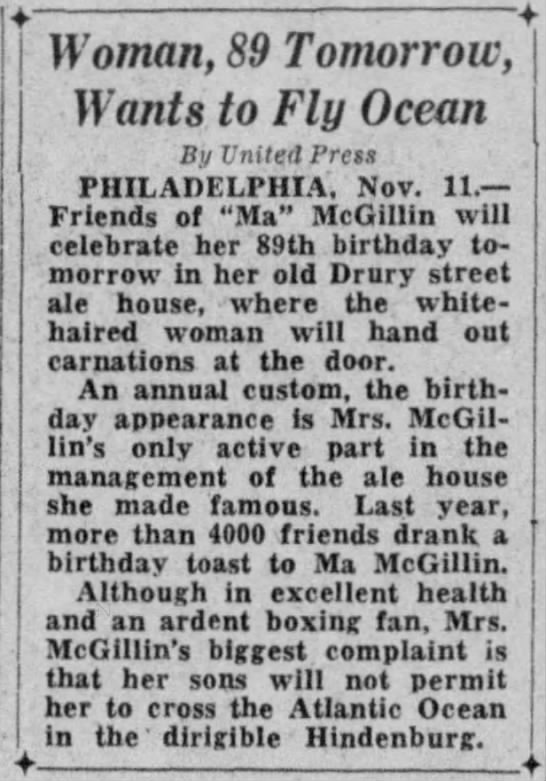 Ma McGillin dies at age 89. Daughter, Mercedes McGillin Hooper, one of the 13 children who grew up in the room above the tavern, runs the Ale House until 1958, with her nephew Doc. 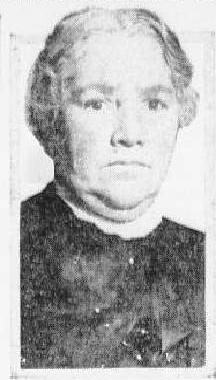 Pearl Harbor Day. Thousands of soldiers and sailors pass through McGillin’s doors on their way to the front. 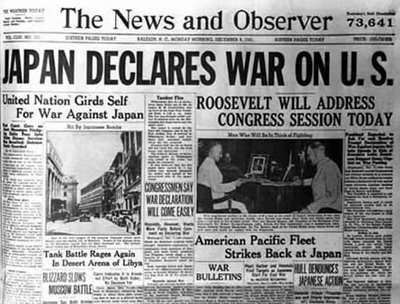 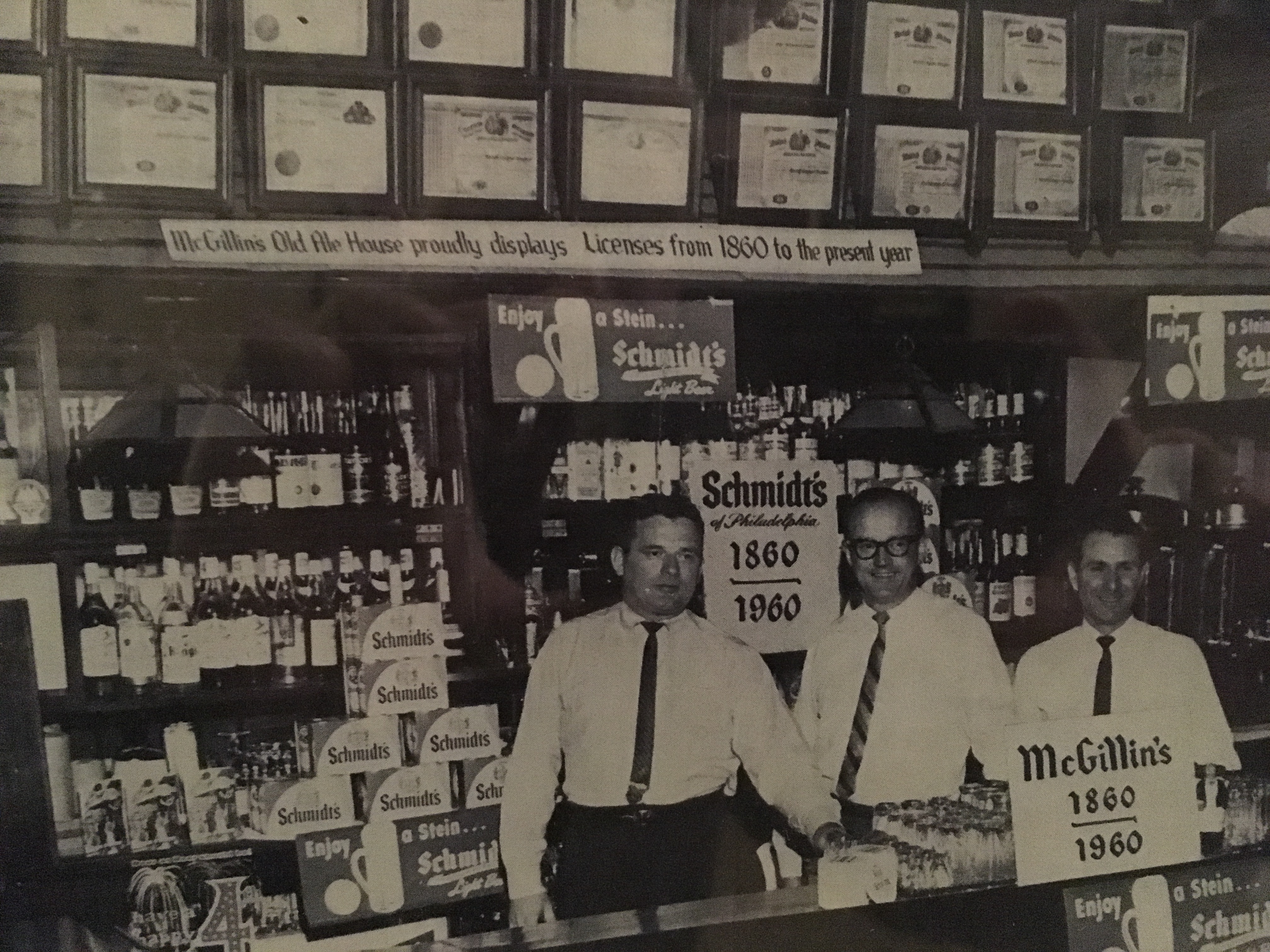 Ethel Merman, frequents McGillin’s, where she reminisces about her childhood days on the road with her Vaudeville parents. Says to owner Henry Spaniak “tell anyone I’m here and I’ll never come back.” Guess she’s not coming back?! 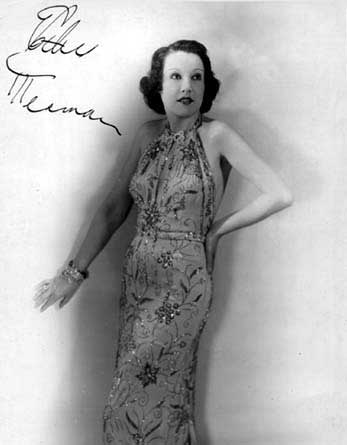 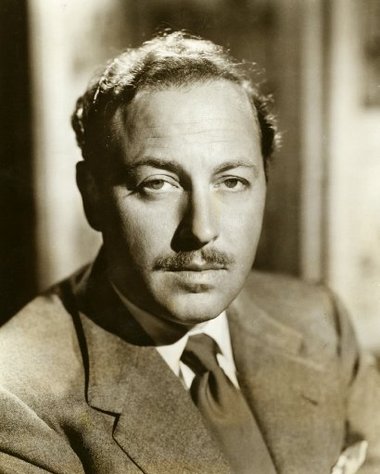 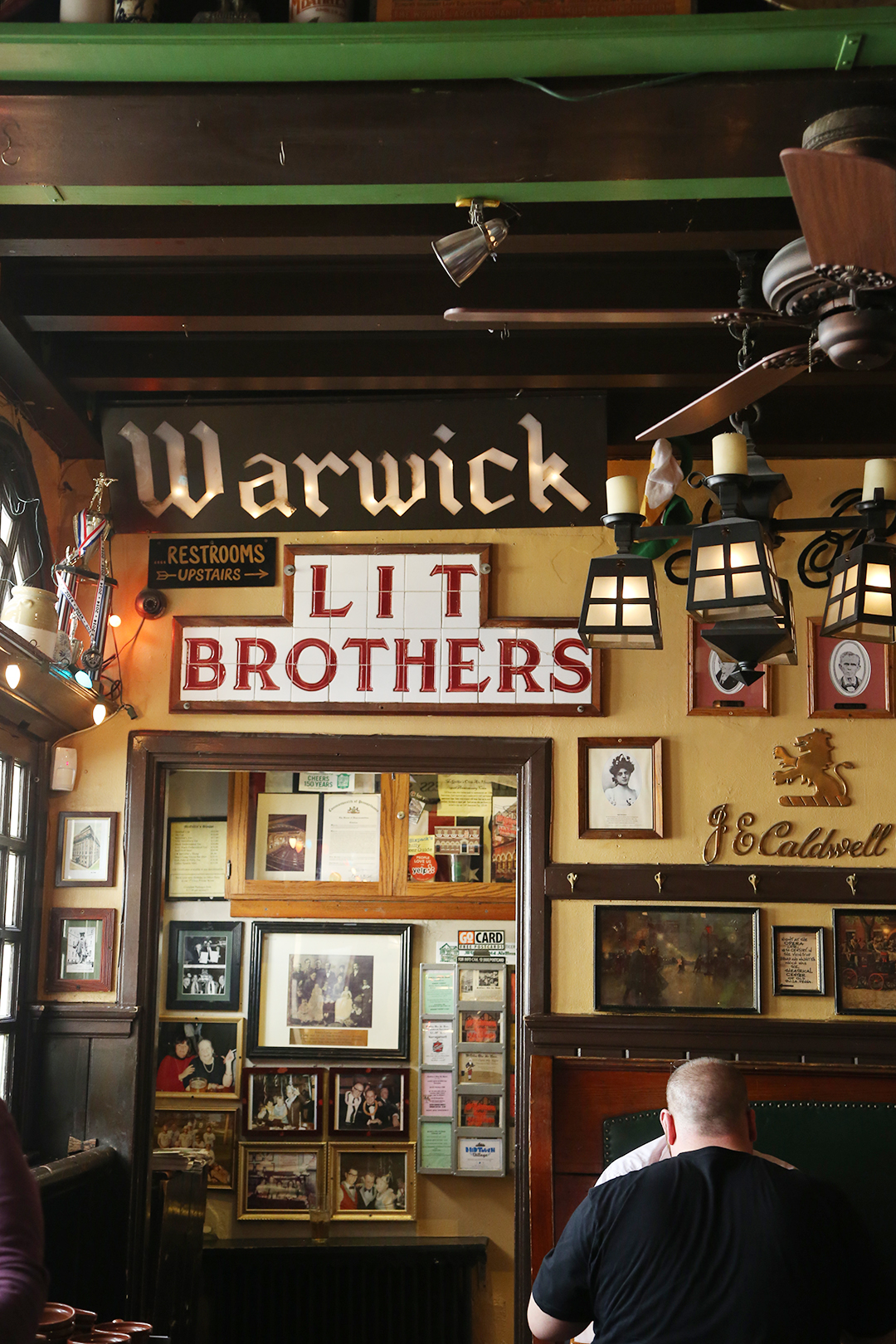 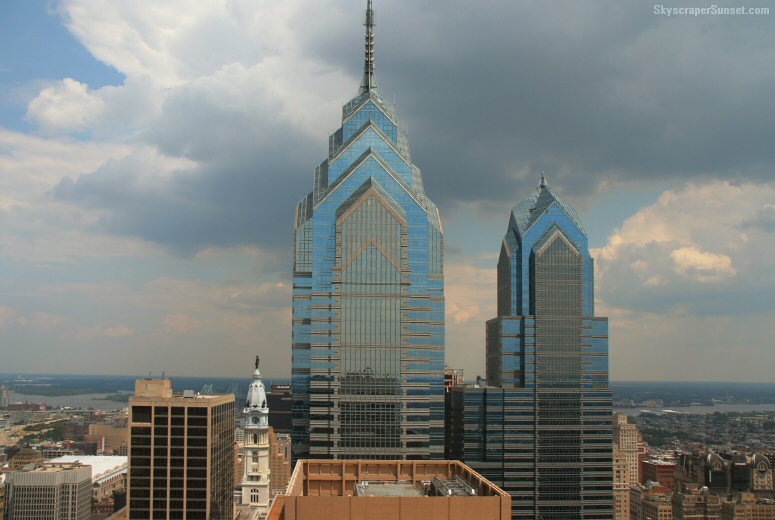 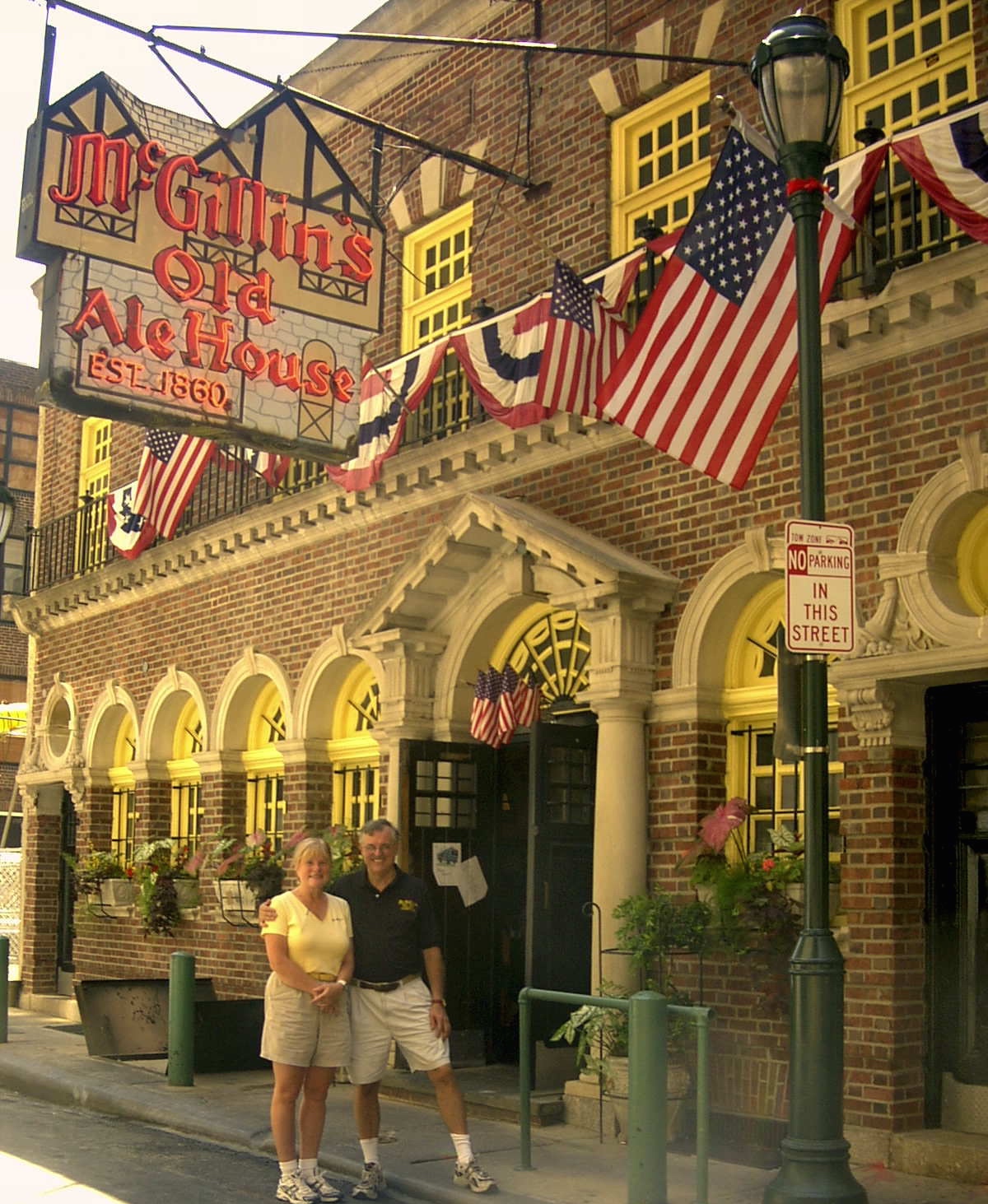 J.E. Caldwell, a jeweler in business since 1939, closes. Sign added to McGillin’s collection of iconic signs.

McGillin’s named to the list of Top 100 Nightclubs & Bars in the U.S. by Nightclub & Bar Magazine — 2 years in a row!

Deux Cheminees and Strawbridge & Clothiers signs added to McGillin’s collection. The former opened in 1970s and the latter in 1868. Sons of Ben is created here at McGillin's 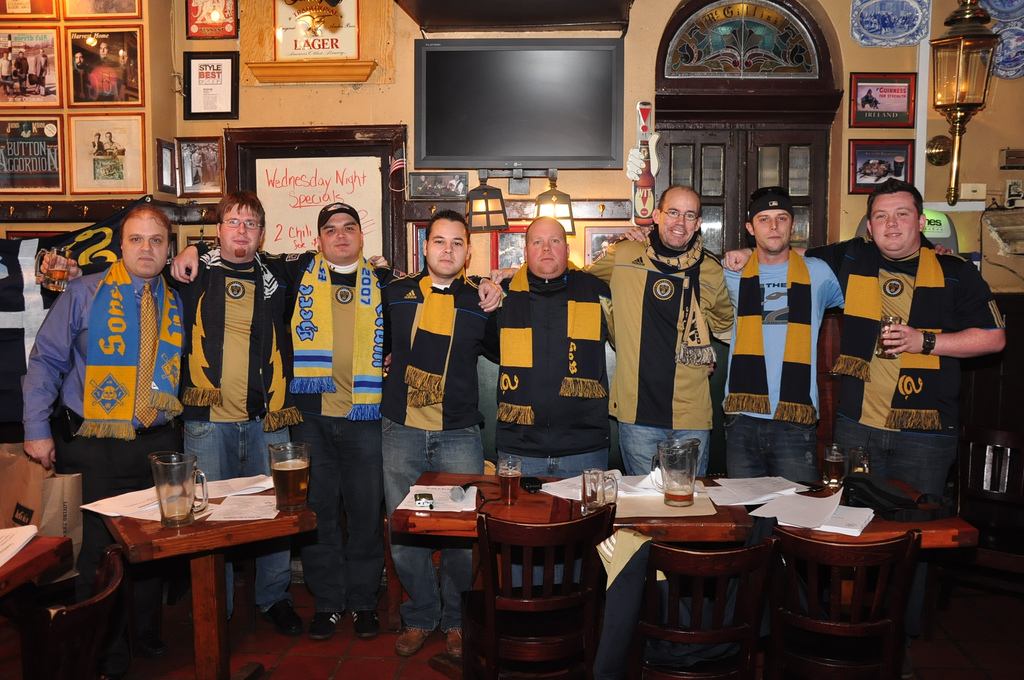 Gourmet magazine names McGillin’s “one of the 14 coolest bars in the U.S.” 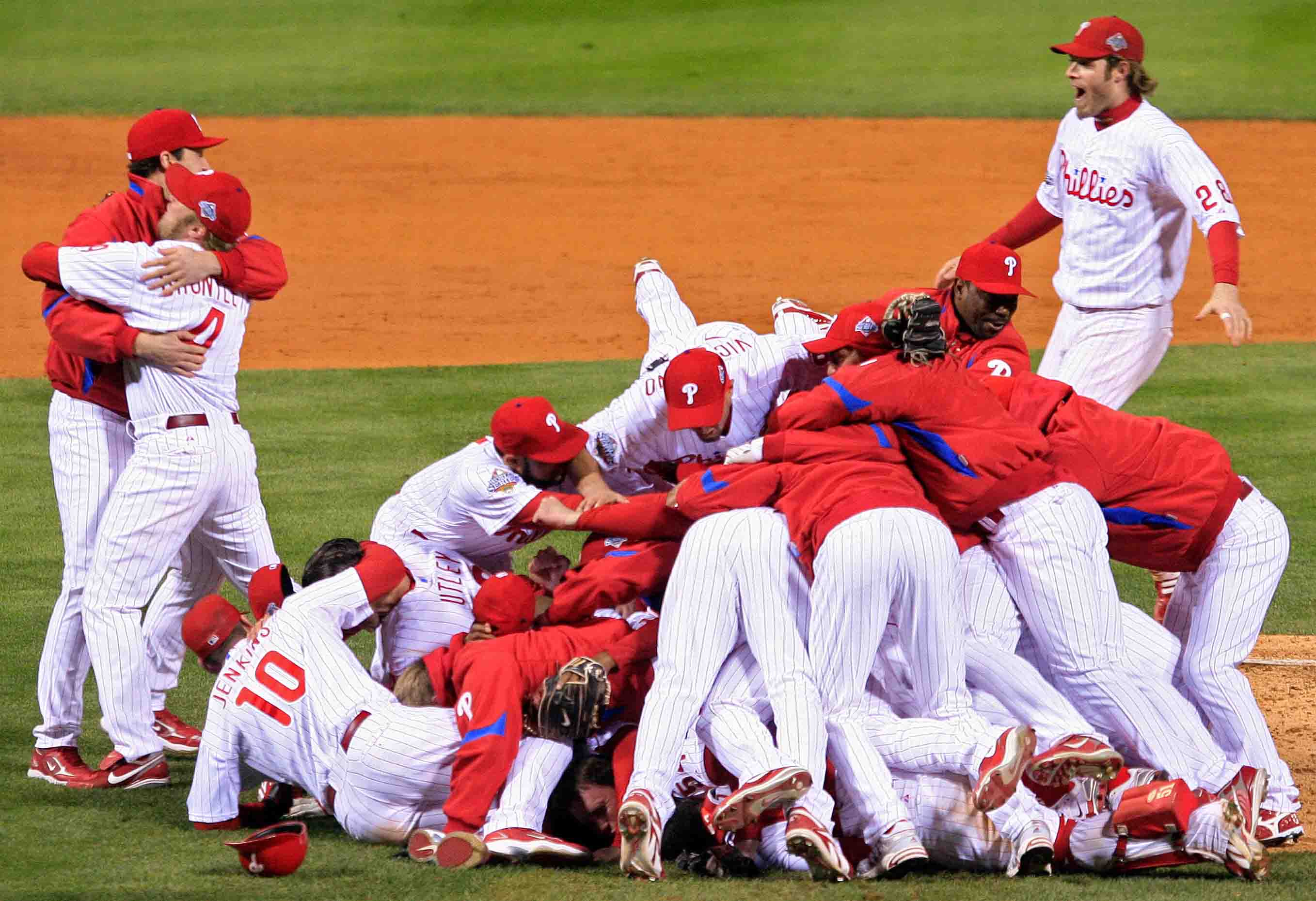 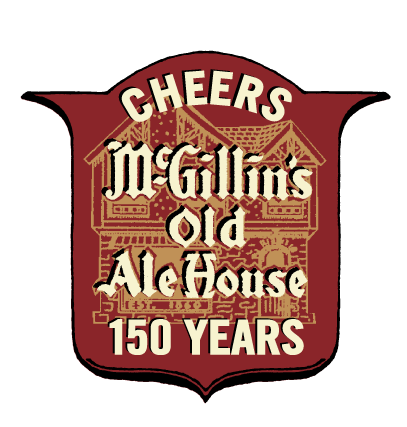 Philadelphia Magazine awards John Doyle the “Best Bartender in Philadelphia” – it took them that long to realize it?  He’s been a fixture here for OVER 40 years!!  Congrats John! 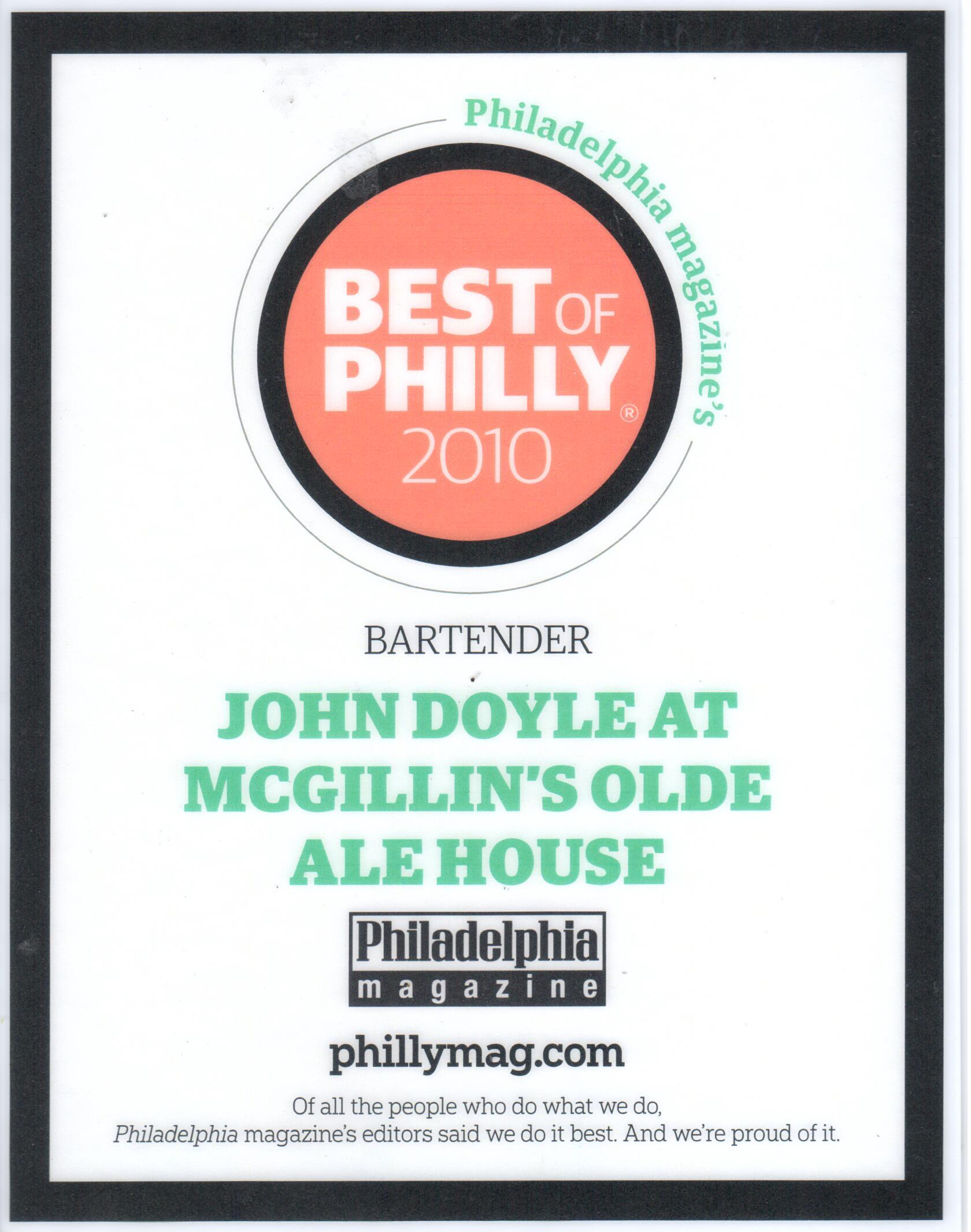 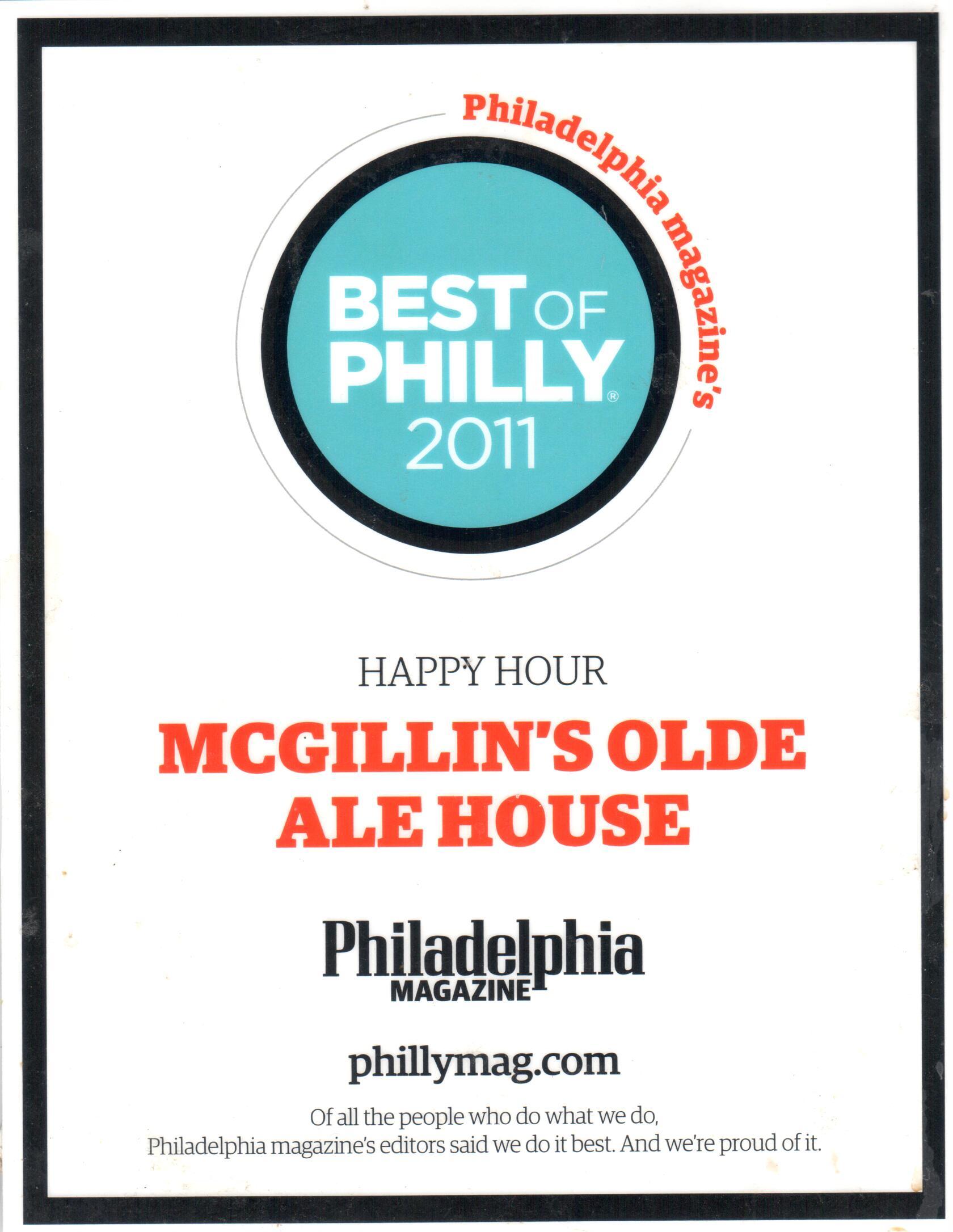 McGillin’s runner up for Best Sports Bar award from DrinkPhilly.com

Fodor’s names McGillin’s One of Ten Best Historic Bars in the U.S. and one of Best Irish Bars in America

Irish Central Named McGillin’s to list of 10 Best Irish Pubs in the U.S.

Fox News named McGillin’s to the list of Top Irish Pubs in the U.S.

Le Bec Fin, which kicked off Philadelphia’s restaurant renaissance in 1970, closes and its sign is added to collection at McGillin’s. 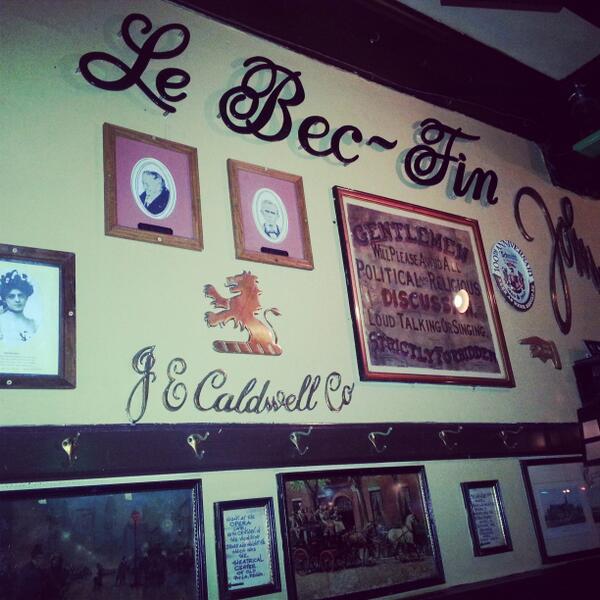 McGillin’s on thrillist.com’s list of Best Irish Pubs in the United States

McGillin’s named 1 of 10 Best Irish Pubs in the Country by bustle.com

McGillin’s Named one of Most Authentic Irish Pubs in America by USA Today & Huffington Post.

During the week Philadelphia hosted the DNC, McGillin’s hosted MSNBC’s morning show “Morning Joe” hosted by Joe Scarborough and Mika Brzezinski.  Local and National politicians visited McGillin’s throughout the week, the highlight was the Vice President. 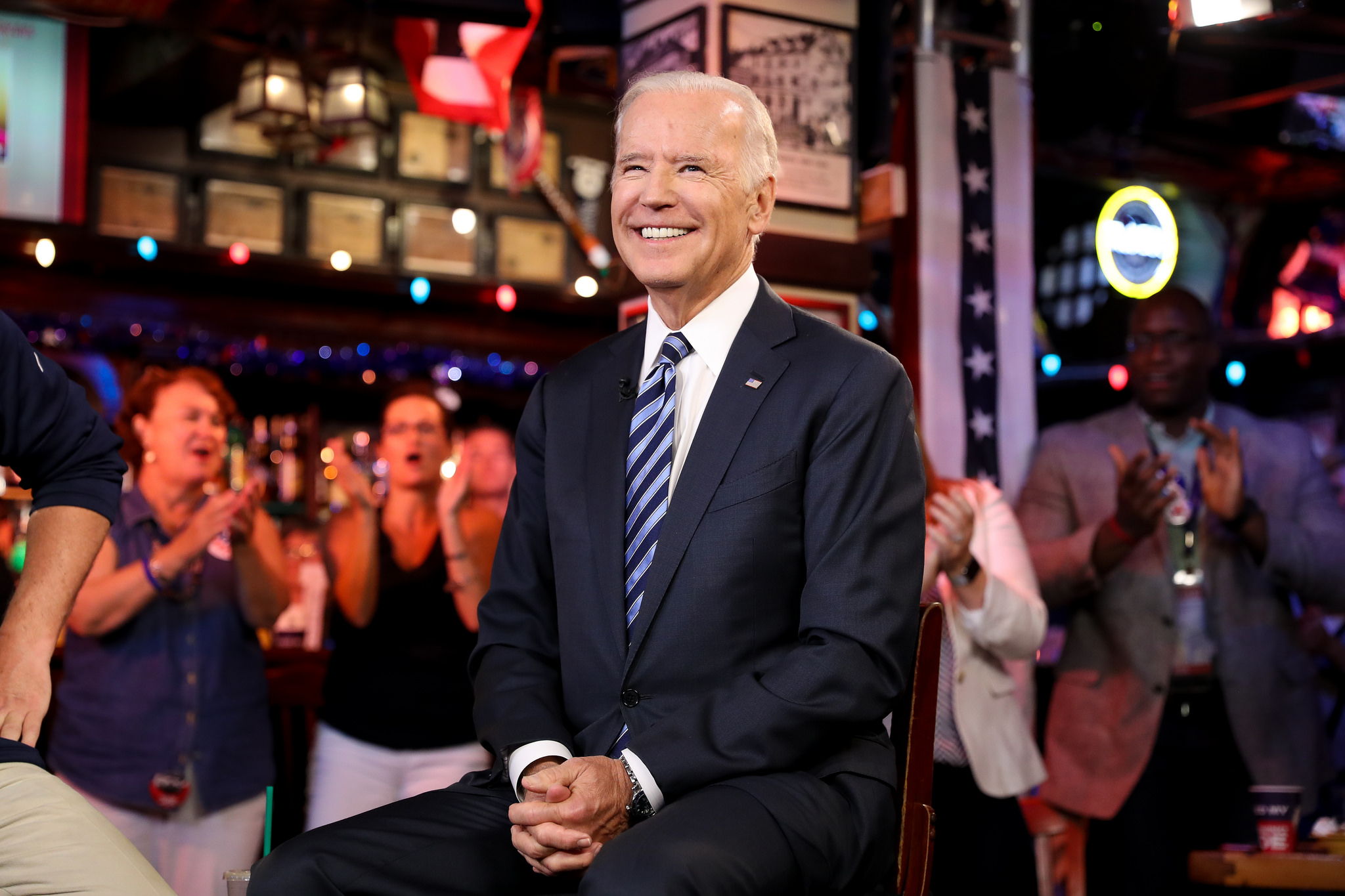 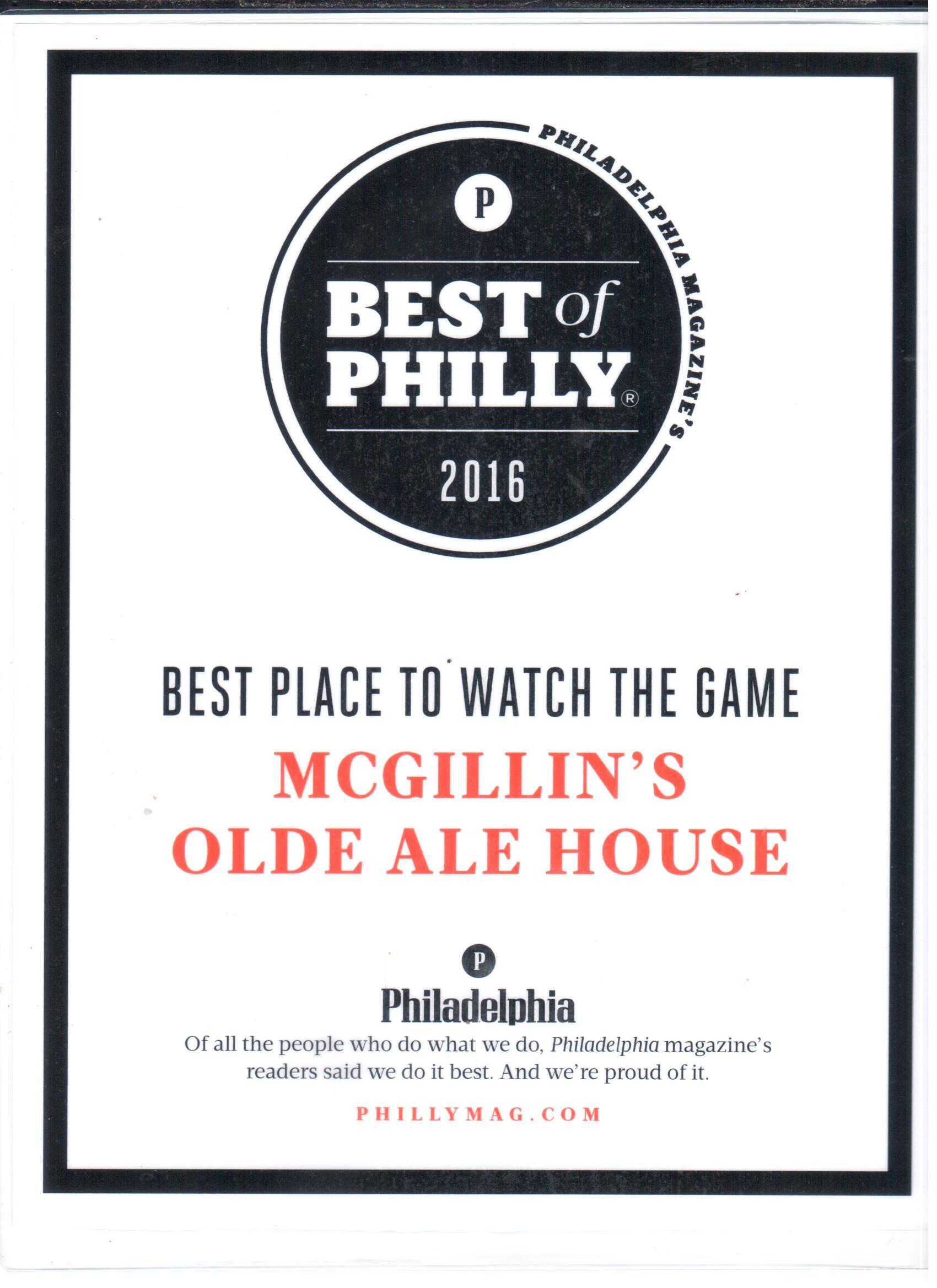 It’s been 25 years since Mary Ellen & Chris Mullins, Sr. took over McGillin’s Olde Ale House, which they now run with their son, Christopher Mullins, Jr. They bought it in 1993 from Mary Ellen’s father and uncle. So it’s been in the same family for 60 years of its 158 years!

Modelo has paired with the International Rescue Committee, an NGO that responds to humanitarian crises and helps people rebuild their lives. More than 100 years ago, Christopher’s grandparents immigrated to America making McGillin’s especially proud to be part of this campaign that helps immigrants get a fighting chance here.

It’s an old Irish tradition for women to propose on Leap Day. And where better than McGillin’s Olde Ale House, where there’s mating magic. More couples have met at McGillin’s than anywhere else in Philadelphia!

On Leap Day 2020, we held a contest and 3 couples got engaged here. Wishing them long, happy marriages! 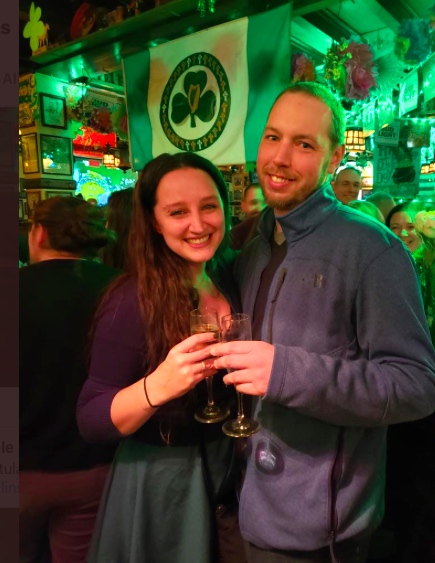