Connect With Us
Beer 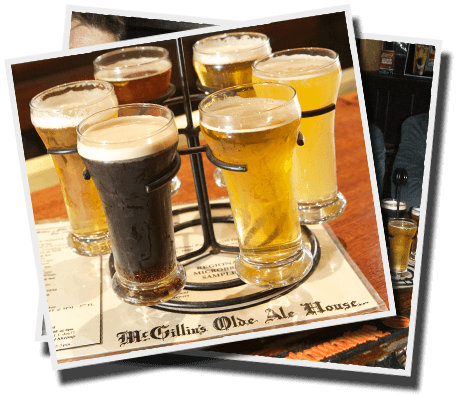 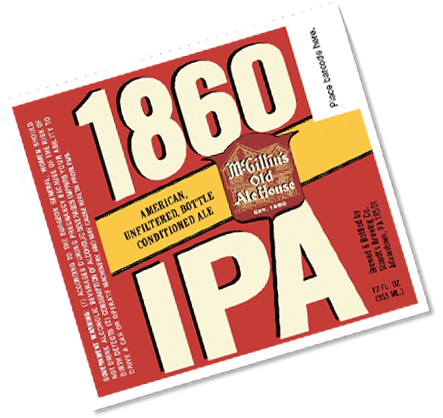 McGillin’s marked its 150th Anniversary (in 2010) with the launch of its own beer, called McGillin’s 1860 IPA. It’s unfiltered, as it would have been in the 1800s, and is made from a secret recipe with multiple hop varieties including centennial and amarillo. A crisp hop flavor and aroma with a slight maltiness and medium body round off this quaffable ale.